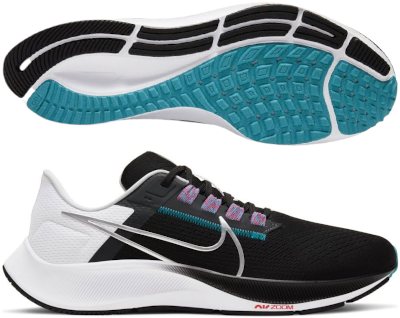 It's no secret that one of the expected successes of the Nike Air Zoom Pegasus 38 is that it continues to be attractive for activities beyond running on asphalt, specifically as a casual shoe, and the key to this is the colorway. A shoe that is perfectly suited to be a road runner, which makes it suitable for a wide range of runners and can also be worn on the street. Another one that also had great acceptance as a street shoe was the Noosa saga with its garish color scheme, but the increased midsole of the Asics Gel Noosa Tri 13 shoe curbs its street appeal. There's a FlyEase edition that includes a zipper on the inside allowing for quicker break-in.

There are not too many changes compared to the previous Air Zoom Pegasus 37 edition which was already a leap from the previous edition, although the timing of the Pegasus 38 release coinciding with the global pandemic of COVID-19 hasn't helped its rapid expansion either. Visually, few changes are perceived and the main novelty is a better fit in a slightly wider shoe that is achieved in two ways: with a denser mesh that ventilates a little worse and with a reinforcement in the area of the eyelets where the bands that replaced the FlyWire cables end. Another aspect that has also changed is the size of the mythical Nike logo (Swoosh) which is now larger and comes with a hollow design, very similar to the one already seen on the React Infinity Run Flyknit 2.

The rest of the Pegasus 38 stays the same: an imposing React midsole with a single Air Zoom pad in the forefoot, no ZoomX like on the ZoomX Vaporfly Next% 2 shoe. For a running shoe with the ZoomX compound, your best bet is to take a look at ZoomX Invincible Run. The outsole maintains an identical configuration with the lateral rails on the outside, drawing attention to the extra groove in the front to improve flexibility that added to the sharpness of the profile, facilitates a quick and smooth transition. Let's go for a run. 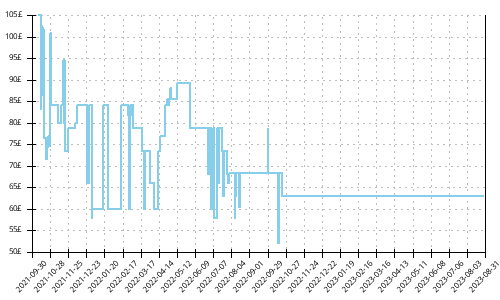