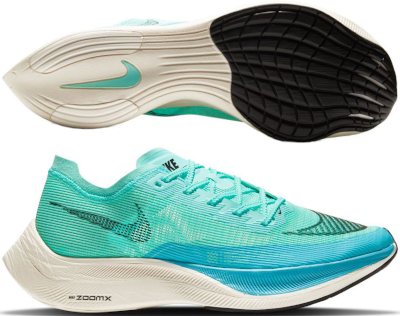 There is always the next day after the revolution and here it comes the Nike ZoomX Vaporfly Next% 2. Maximalist midsole, carbon fiber plates and quasi-space materials have to show their value on a daily basis, although these racing running shoes should almost be reserved for special moments, such as the classic "Sundays clothes". Whether it is the (really high) retail price or stock availability or the fancy colors, it has eclipsed the impressive Nike Air Zoom Alphafly Next%. A curious aspect is that the Nike ZoomX Vaporfly Next% 2 is available in both gender (men's and women's) editions while the original edition was just unisex.

After so much hype with the impressive midsole, including the mandatory carbon fiber plate, at least it has performed really well and changes from the original Nike ZoomX Vaporfly Next% focus on the upper. What is most striking is to have replaced the VaporWeave mesh with a more breathable and softer engineered fabric that fits the foot better, things of technology. Other notable changes have to do with the padding, both in the rear and tongue, so that there is an extra pad to cushion the pressure of tightening the laces and therefore reduce stress on the area.

The rest of the Nike ZoomX Vaporfly Next% 2 remains pretty much the same, with a midsole so imposing that it makes you concern about stability and featuring a 8 mm drop. Anyway the carbon fiber plate has proven its efficiency and performance in combination with the ZoomX foam, being curious how the ZoomX itself behaves when there is no rigid element in between, case of the Nike ZoomX Invincible Run. The outsole displays an almost identical configuration, with just the forefoot covered with a piece of rubber to improve both grip and durability, though it seems that the latter is not its strongest point. Let's run. 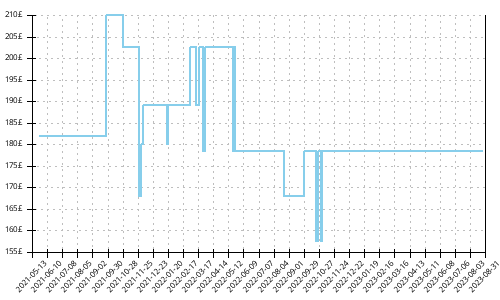