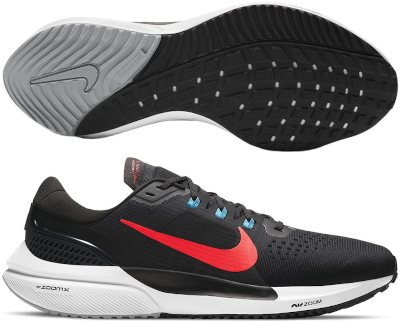 After 2 years since the release of the previous edition, some feared it would never arrive but the Nike Air Zoom Vomero 15 is now available. It is true that during this time the American brand has focused a lot on racing models like the exclusive AlphaFly or Nike ZoomX Vaporfly Next%, but every runner has their niche market and not everything is a time-breaking flyer. In this case, the new Vomero 15 stands out for the massive presence of the ZoomX compound in the midsole, hiding only a Zoom Air unit in the forefoot. You might expect the performance to be a bit coarser, with firmer (less squishy) cushioning, but that is for the runner who buys them to see.

Yes there are quite a few changes from its predecessor Nike Air Zoom Vomero 14. The plastic buttress in the back and the disappearance of the elevation to protect the achilles, something that its little sister, the popular Air Zoom Pegasus 37, has kept. There is a gain in cushioning and support, but certainly a loss in aesthetics. The rest of the upper is based on a well ventilated double-layer mesh, but with quite a few reinforcements, especially in the midfoot area, which partially hide thicker FlyWire cables that surround the midfoot to offer a precise and secure fit.

No doubt the most interesting thing about the Nike Air Zoom Vomero 15 takes place in the midsole. The base is made of a compound called SR-02 on which sits the aforementioned ZoomX from the rearfoot to the forefoot and an oversized Zoom Air unit in the forefoot, albeit without the spectacular design seen on the Air Zoom Tempo Next%. The outsole also stars its corresponding revolution abandoning the daring configuration with a large central groove of the previous edition. Now there is contact with the ground at all times and as usual, a more robust rubber in the areas most exposed to wear to increase the life of the running shoe. 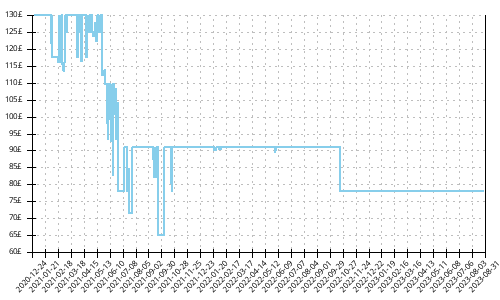