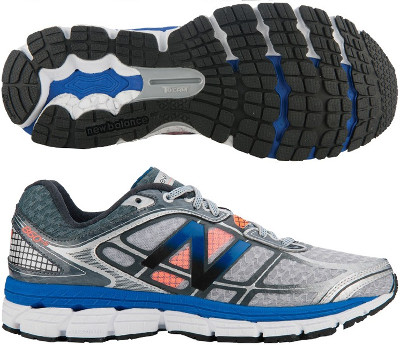 Upper has been redesigned to provide better fit than any other counterpart. It affects not only the soft air mesh combining synthetic and TPU film but also the mentioned above heel counter and lateral straps (now in orange!) that wrap the midfoot through the lacing system to improve fit and stability. Outsole has been reenginereed to provide the right amount of cushioning and flexibility while plenty of blown rubber to get good traction. 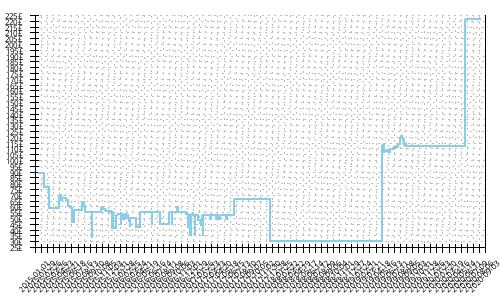