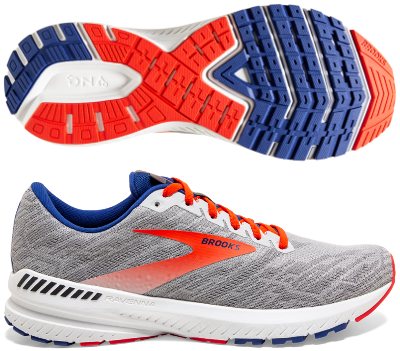 As expected, the new Brooks Ravenna 11 follows in the footsteps of its neutral counterpart Launch 7 in terms of aesthetics and upper fit while on the other hand improving integration with the GuideRails® system set to combat pronation in a similar way to how the top-of-the-line Transcend 7. Small improvements that allow to renew both the image and the performance of the Ravenna 11 without forgetting its original spirit.

At an aesthetic level, the change that stands out most compared to its predecessor Ravenna 10 shoe is a very clean upper and modern design with a single-layer fabric on which the oversized Brooks logo stands out, which serves not only to give the area more consistency but also offers increased visibility in low-light conditions thanks to the type of paint used.

The other major new feature of the Brooks Ravenna 11 is the improved integration of the GuideRails® system with the rest of the shoe, something the American brand has been applying to the different models for pronators, including its bigger sibling Adrenaline GTS 20. The veteran BioMoGo DNA midsole remains intact while the toe cap has been slightly redesigned to improve both grip and boost capacity. 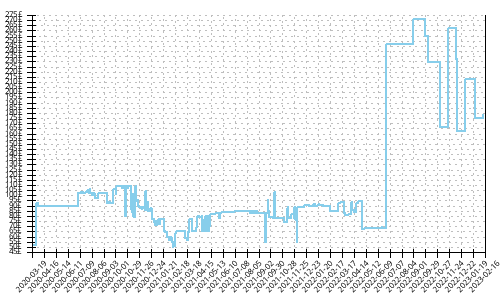