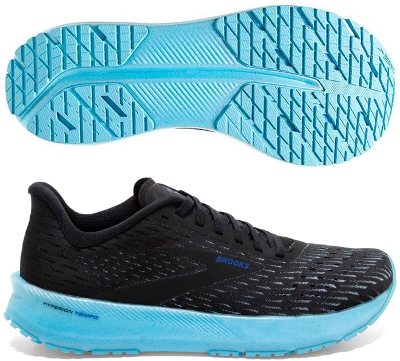 The all-new Brooks Hyperion Tempo comes ahead of its carbon fiber plate sister Hyperion Elite and joins one of its biggest rivals, the New Balance Fresh Foam Tempo, in its branding. The concept of the Hyperion Tempo is simple (but not easy to achieve) and reminiscent of the model that continues to be so successful in the Saucony Kinvara 11: a lightweight shoe, with plenty of cushioning and also good punch. In this case with 8 mm and an innovative DNA FLASH midsole.

As this is a completely new shoe model there is no predecessor to mention, but it is striking that they use the Hyperion as it is the commercial name of the American brand's radical flying shoe model. The upper is made of a relatively stretchy material to fit well but tremendously breathable. As has become standard on recent Brooks models like the popular Launch 7 shoe, the oversized logo on both sides helps give a bit more consistency to the whole in the absence of other heat-sealed elements.

Without wanting to detract from the rest, the big novelty of the Hyperion Tempo is its DNA FLASH midsole. According to Brooks, the complex process of nitrogen injection gives the resulting mix some great properties (lightness, rebound, response... the usual, come on), so we will have to wait and see what independent runners who buy them think. The outsole has a longitudinal groove that helps a faster transition, but it has a small amount of rubber and at first glance it looks like the kind that wears out just by looking at it. 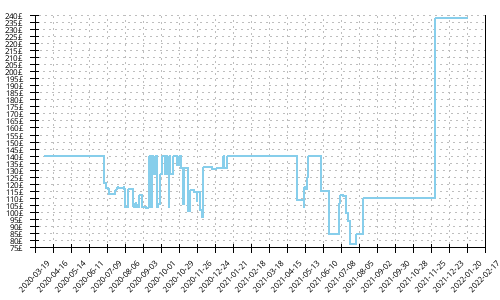