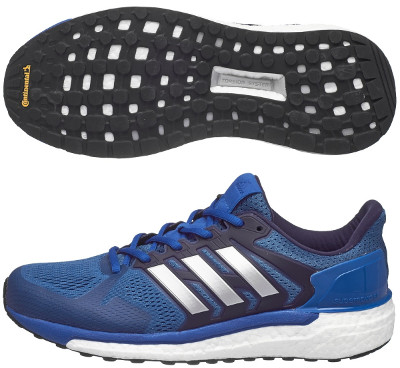 The Adidas Supernova ST joins naming consistency across most popular running shoes from the german brand and brings "ST" (from STability) in following trend initiated by beloved Ultra Boost ST. The no longer Supernova Sequence 10 also drops Boost™ from official name, everyone assumes Boost™ will be the main foam in midsole (increased by 30% compared to its predecessor) for relative high price Adidas running shoes.

As mentioned above the amount of Boost™ foam has been increased in the midsole at the same time EVA piece (StableFrame) has been removed from the heel. There is a higher density (Energized Stability) for progressive pronation control in the internal side. In outsole, grid design (StretchWeb) made of Continental™ rubber has evolved for more secure toe off and better grip even on wet surfaces. As usual in Adidas running shoes, Torsion® system features natural integrity in the midfoot for good stability decoupling forefoot from rearfoot. 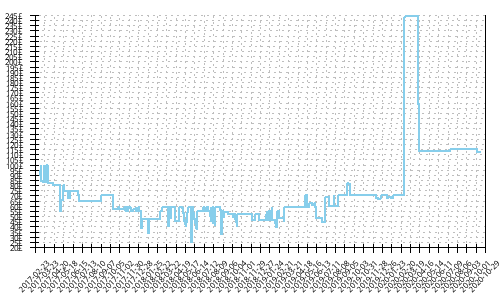